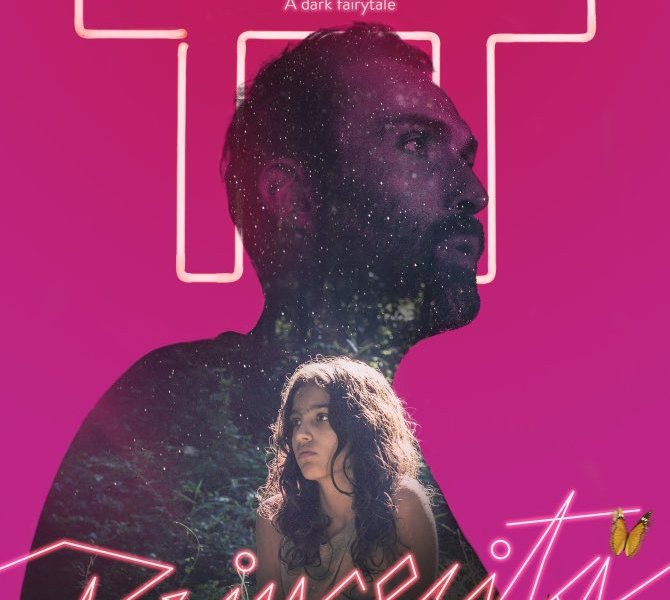 Somewhere in the southern Chile, in a rural commune that seems to be perpetually bathed in the sun, a 12-year-old Tamara (Sara Caballero) is growing up in a seemingly free manner. The sun for her seems to be not so much the outside source of light, but a person – everything she knows and everything she does seems to revolve around the charismatic Miguel (Marcelo Alonso), the leader of their small community. It is clear from the start that Tamara is Miguel’s favourite, and as his favourite, she can do whatever she wants – she even receives the privilege of being the only child enrolled in an outside school.

Before she leaves for the “outside” world, Miguel makes sure to warn her not to trust anyone or anything she hears, and to protect their idyllic little world by keeping their lifestyle and their secrets to herself. Soon, however, what she sees on the outside starts to open her eyes to the reality of her existence within the commune: her position as the leader’s favourite, her role of the future mother of the community, locked with the status of her purity, and the threat that she is facing from the inside.

Returning with her second feature, Chilean director Marialy Rivas (Young and Wild) received the backing of none other than Pablo Larraín (The Club, Neruda), whose brother Juan de Dios Larraín produced Princesita, so there is little surprise that this production screams some Larraín regulars, including the male lead, Marcelo Alonso, and the cinematographer Sergio Armstrong. Even with the strong male backing, the core of the project was decidedly female: the script was written by a trio of female co-writers (Camila Gutiérrez, Marialy Rivas and Manuela Infante), while Rivas herself directed the film. But even with this lineup, Princesita falls a tiny little bit short of becoming a Queen. 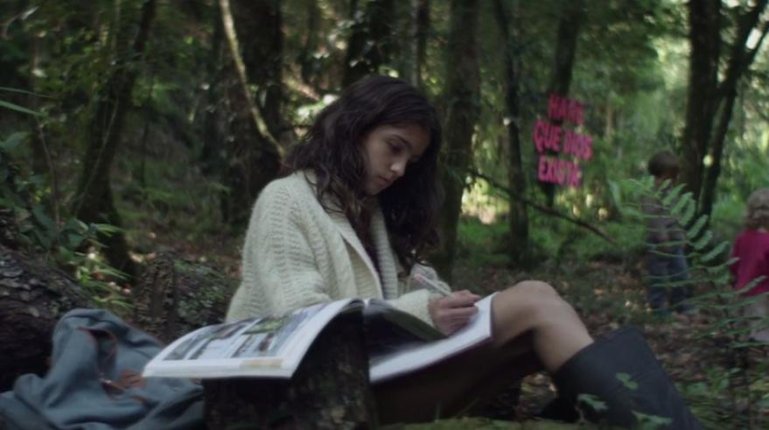 Sara Caballero did her best in her debut role as Tamara, but the film projects her character as a slightly superficial entity, even with all of the elements in place. Part of the reason is the duality that the film tries to project; first with the editing, with dream-like hues of warm colours, and then by the darker, menacing hues of blue and red as the picture perfect begins to fall apart. The second is that Tamara’s character spends only little time between feeling cocooned and feeling threatened, spending too much time in the two extremes. What also does not help is that the voice-over of the omni-Tamara is done by a much older female, taking away some of the present-time, adolescent character.

Still, it cannot be denied that even on slightly shaky legs, and even with it being almost too obvious, the metaphor behind the narrative hits home. The period that Tamara’s character dreads so much marks the evolvement of an innocent child into a woman. When she passes that stage, she becomes the prey of the patriarchal system, ready to use her to perform her role in society – which, shown in this film through Miguel’s character, starts by cajoling and careful programming of the female already at a very young age. But the message of the film is equally as clear: this system is doomed to fail at some point – perhaps this very point in history – with education being the key and with the cleansing fires of justice, burning the system to ashes, being the only way out. It is no coincidence that one of the instigators of the final fall is a strong female character who is outside of Miguel’s (patriarchal) system, and who starts stubbornly scratching at the walls of Tamara’s false utopia – her teacher (María Gracia Omegna).

However, this also where the main itch of the story lies – sending Tamara to an outside school is either an overly confident, poorly thought-over decision on the side of Miguel’s character, or a sloppy way to push the narrative into the direction the writers wanted it to go. And that strips away a solid chunk of its potential, which is a shame. Even so, the film is still worth the watch, and worth a thought.