Cai Xukun, also known as KUN, has garnered stardom in China as one of the country’s most promising young singers, songwriters, rappers and DJs. After participating in Idol Producers and receiving overwhelming votes from fans, the artist became a sensation overnight. In addition to his solo career, the velvet-eyed KUN is also a leader of a boy group called Nine Percent, which is currently paving its way into the domestic market. 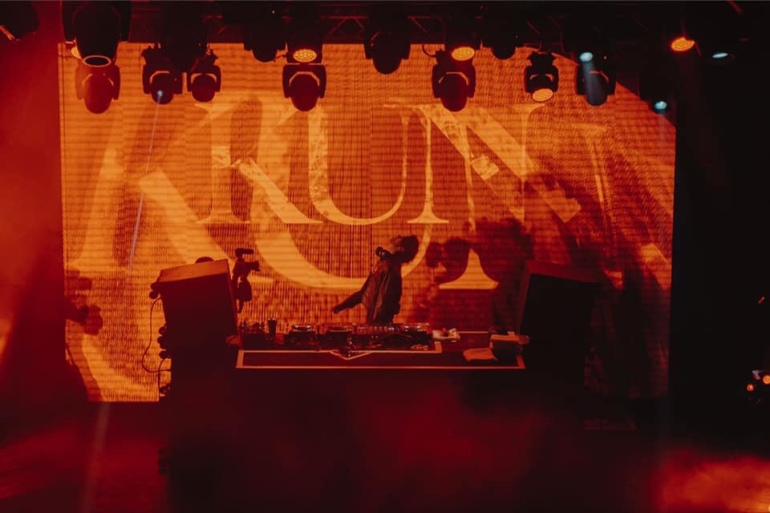 In August 2018, KUN released his first EP 1, and all the songs topped the Chinese music charts, which helped him to cement his status as a solo artist. Mostly singing in English, listeners can enjoy KUN’s musical creativity as it draws on influences from other Western music genres. The singer subsequently released more songs, including Wait Wait Wait and No Exception, a Chinese single, to positive reviews. In April this year, KUN ventured on a world tour, which included Los Angeles, New York, and London, and with a full house in every single city, the artist truly electrified the audience with his performance. 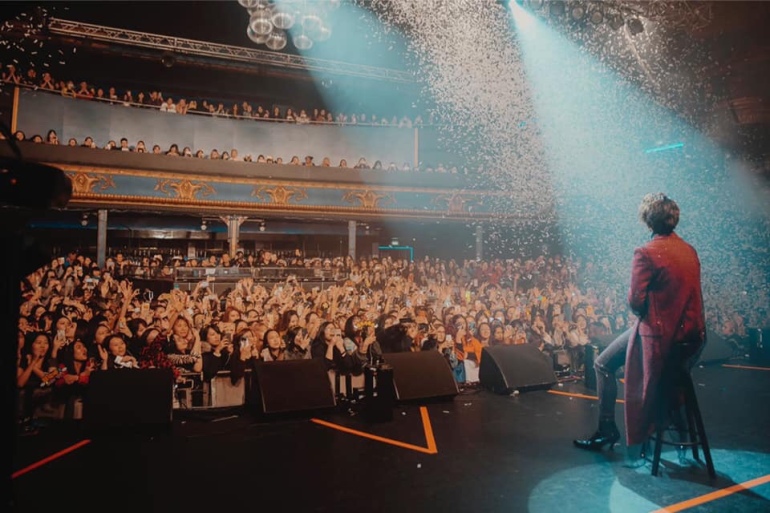 London, April 12th. The doors to the Electric Brixton opened and over 1300 fans rushed into the venue to watch KUN’s one-off performance in the UK. The anticipation grew minute by minute, and what struck the crowd the most was the moment when the artist walked onto the stage, stood behind DJ decks, and opened his set with powerful tunes, including Bigger. With mind-blowing visuals playing in the background, it only took seconds for fans to go wild. KUN’s versatility as an artist, by continuously adapting his sound to satisfy modern music trends, is spotless, while the phrasing, blending of tracks together and timing of his mixes were also well prepared. With a mix of Micheal Jackon’s Beat It, rap tunes and a little bit of reggae, KUN showed that he thinks outside of the box. The DJ set took thirty minutes or so and, after a solid warm-up, he smoothly moved to singing. 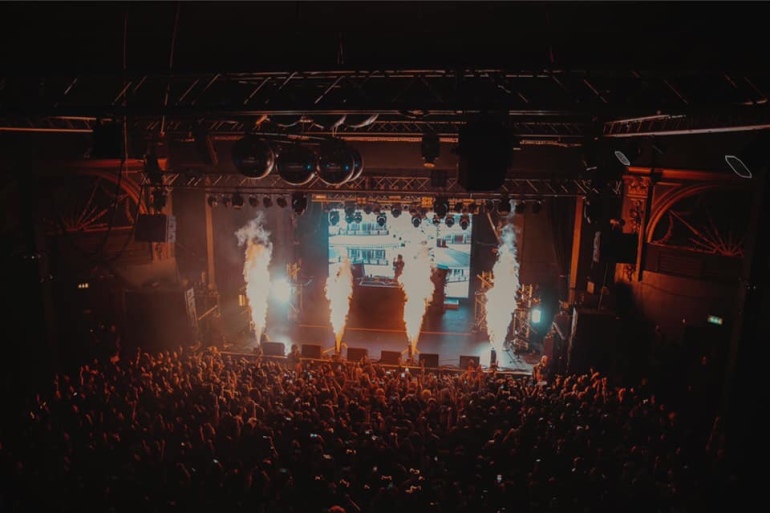 KUN sang songs from his EP 1 as well as his newly released track Hard to Get. He left the audience in awe with You Can Be My Girlfriend, and with his great vocals he impressed many. His interaction with the fans was also pleasant to see and, after a quick outfit change, the artist appeared on stage in a red shiny coat to perform Pull Up, a track that broke many records on the domestic market, and became number one on QQ Music charts, a Chinese music streaming platform with over 700 million users. Then, It’s You and Hard to Get made everyone hungry for more but as KUN’s repertoire is yet to grow, he closed the show relatively fast and in style. He sat in a chair, in the middle of the stage, in almost full darkness with just a few lights directed at his face as he sang one of the audience’s favourite tunes, Wait, Wait, Wait, which again, proved he can deliver not only visually, but also vocally. If there is one thing one could say about his shows it’s expect the unexpected. At just 20 years of age, this young man can certainly pull off an incredible performance.

We would like to thank KUN’s management for their help and kindness during KUN’s London concert.