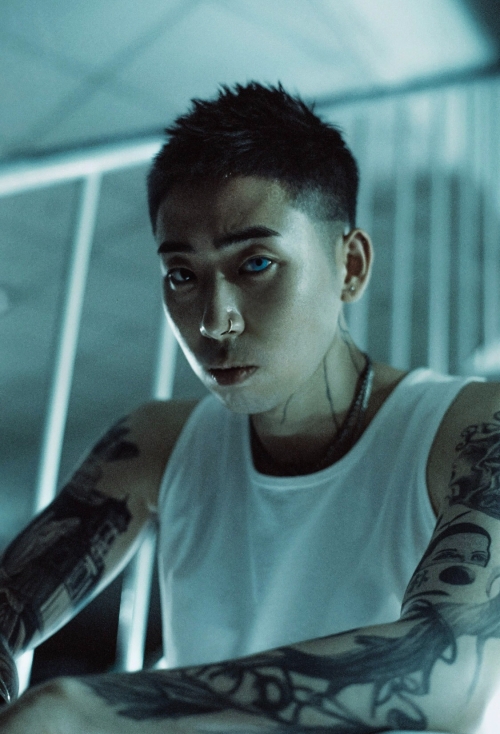 “PINE EP Analyses My Five Main Emotions That I Have Been Feeling Since I Felt Love for the First Time.” – In Conversation with CHE, a South Korean Singer-songwriter

“I was into all kinds of art when I was growing up. One time I wanted to be a painter, then I thought of becoming a fashion designer, I wasn’t sure about singing,” CHE, a Seoul-born singer-songwriter, says thoughtfully as he speaks about whether music was his intended career path from the start.  Exposed to […] 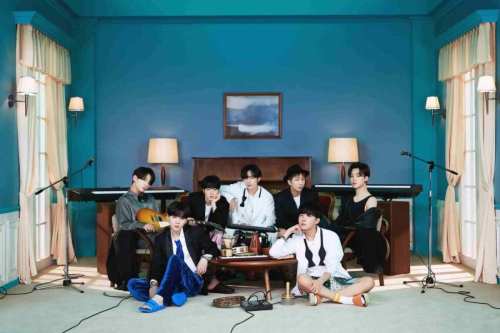 The Unbearable Lightness of Being: BTS’ “BE” Album Review

BE is BTS’ fourth (Korean) studio album and follows the record-breaking Map of the Soul: 7 from earlier in the year (February 21). Released on the 20th November, six months after the later, BE is a project album that is best understood as a personal response to COVID-19. BE is grounded in reality; while the […]

4
View of the Arts 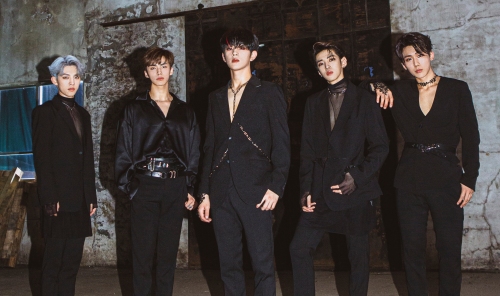 In Conversation with DONGKIZ, a South Korean Idol Group

“I was drawn to how I can express my own thoughts and emotions through the lyrics or the melody”, says Jaechan, a 19-year-old member of a South Korean group, DONGKIZ, when asked if music was his future. While not all of the members thought of starting their adult lives as a part of a K-pop […] 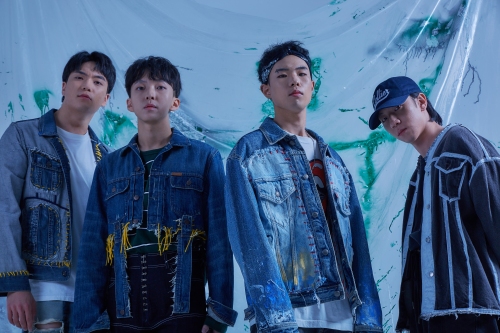 “Artists Must Guard and Maintain One’s Own Style and yet Be Able to Show Various Colours.” – In Conversation with SURL, a South Korean Rock Band

It has been just over two years since SURL, a pop/rock band, debuted. Although they are fresh-faces in the South Korean music market, Ho-seung, Han-bin, Myung-seok and Do-yeon have already won over not only a domestic audience but also gained a decent European fanbase. In September of 2018, SURL released their 1st official song called […] 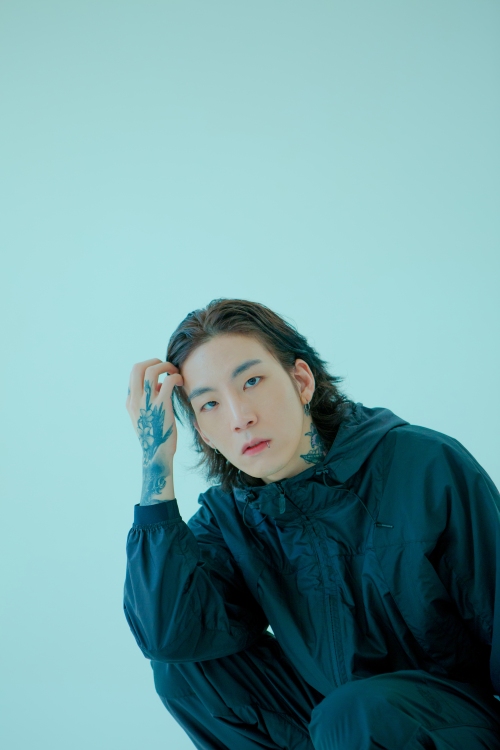 “My Latest Album, UNITY II, Is the Beginning of My New Chapter as a Musician.” – In Conversation with Samuel Seo, a South Korean Artist

Neo-soul is believed to have originated in the mid-1990s with the exquisite work of Tony! Toni! Toné! and with D’Angelo’s debut album, Brown Sugar, released in 1995. While Tony! Toni! Toné! was well-known for their soul and R&B sound in the late 1980s, it was their 4th album, the last one they made as a […] 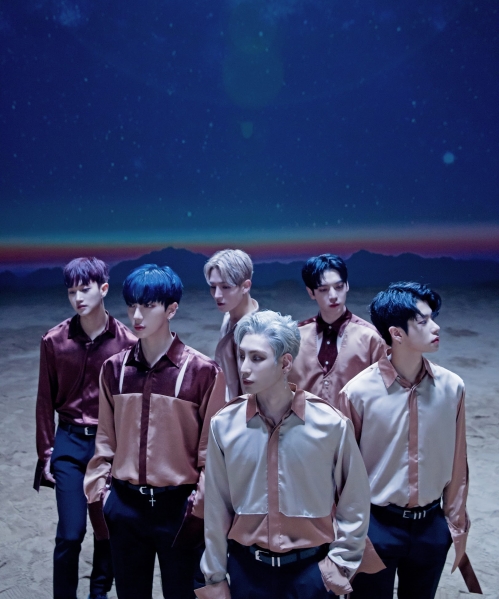 In Conversation with IN2IT, a South Korean Idol Group

Can an idol group become independent artists after leaving their management company? They surely can, as IN2IT are living proof of that. Founded through a survival show, Boys24, the group officially debuted in October 2017 with the song Amazing which quickly brought them recognition among not only Korean but also international fans. Consisting of six […] 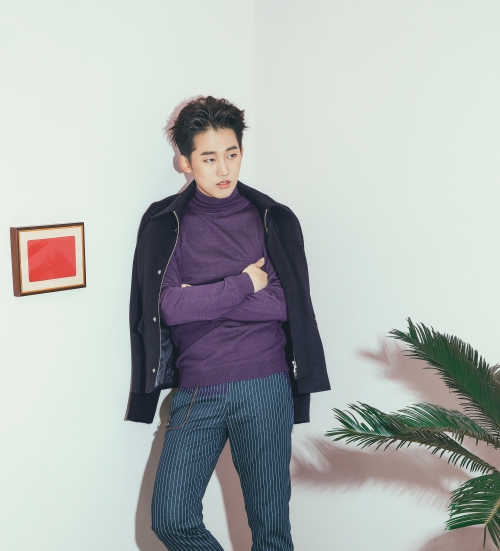 “Being an Artist Has Opened Me up to Loving a Much Bigger and Beautiful World.” – In Conversation with Dabit

Born and raised in the state of Ohio, Kim Jeong-wook, also known by his stage name Dabit, discovered his passion for music at the age of 10. Prior to moving to Seoul, South Korea, he went to a school for contemporary music and jazz. Dabit began his professional journey as a solo artist back in […] 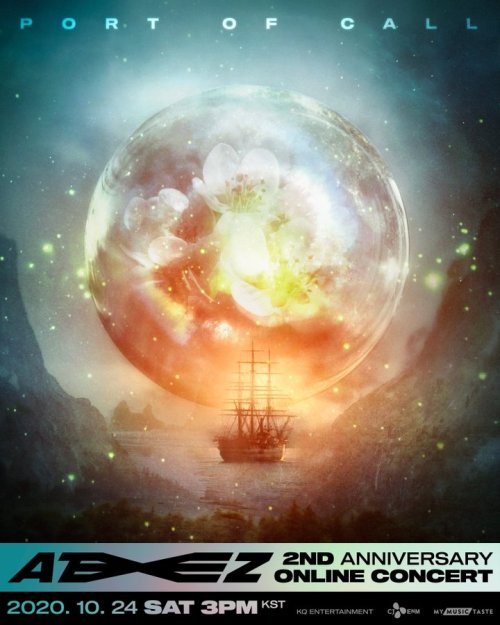 ATEEZ To Celebrate Their 2nd Anniversary with an Online Concert: Port of Call

After successfully captivating audiences all over the world, and faithful to their will of always staying connected to their fans, ATEEZ will be holding their second anniversary concert; ATEEZ 2ND ANNIVERSARY ONLINE CONCERT : Port of Call on October 24 starting 15:00 KST.  This show comes to celebrate ATEEZ’ successful 2 years since debut, in […] 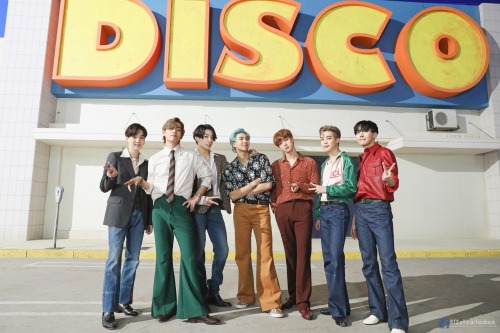 Dancing the Night Away: Review of BTS’ ‘Dynamite’

“With the past, I have nothing to do; nor with the future. I live now” – Art Buchwald. Dynamite is BTS’ first English language single since their collaboration with Steve Aoki for Waste it On Me (25th October 2018). The surprise release of the single was announced on 2nd August and accompanied by a countdown […] 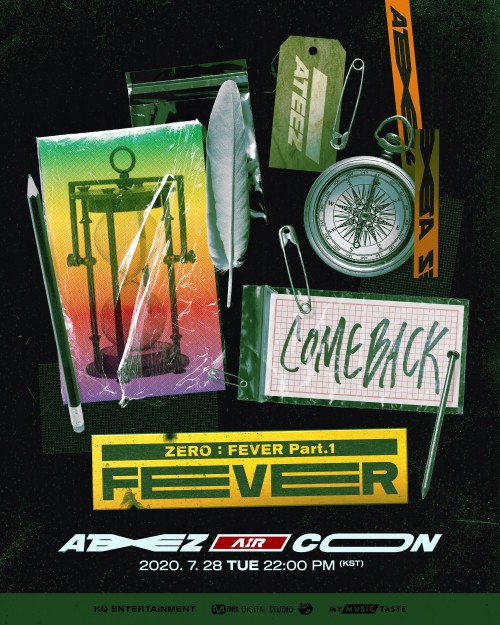 After successfully captivating audiences all over the world in 2019 and faithful to their will of always staying connected to their fans, ATEEZ will be holding their online comeback show AIR CON ZERO: FEVER Part. 1 on July 28 starting 22:00 KST. This show comes to celebrate ATEEZ’s impending comeback in today’s reality of restricted […]

0
View of the Arts
VIEW OF THE ARTS
Website Built with WordPress.com.