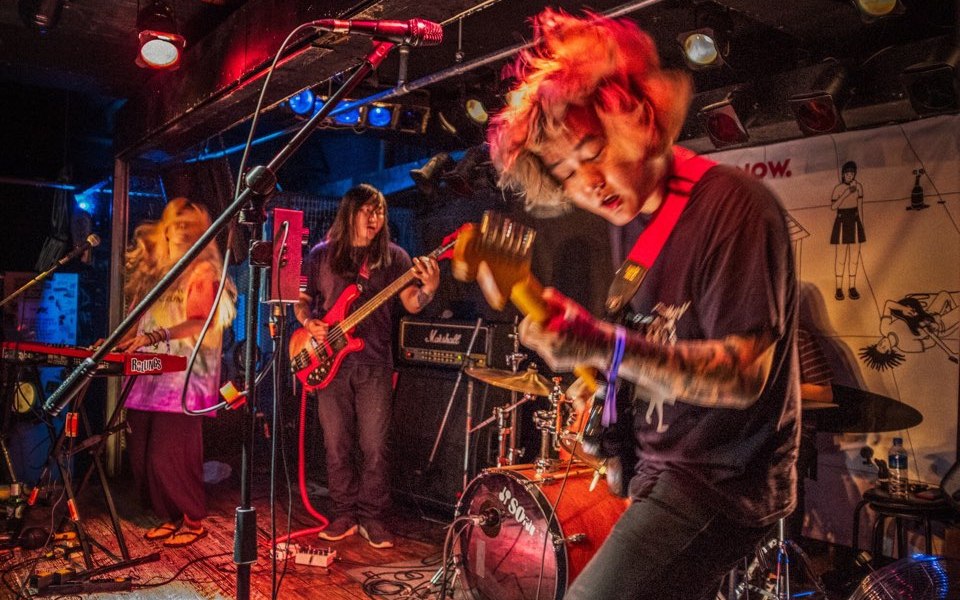 Like all great adventures, the Dead Buttons gig at Zandari Festa ended too soon. Deep in the belly of Seoul’s Club FF surrounded by layers of graffiti and stickers on neon washed walls, a small stage held Dead Buttons and all their energy, all their sound, all their passion. As the venue filled and the atmosphere swelled Dead Buttons managed to take us all on an epic psychedelic journey of punk and rock all in their 30 minute set. 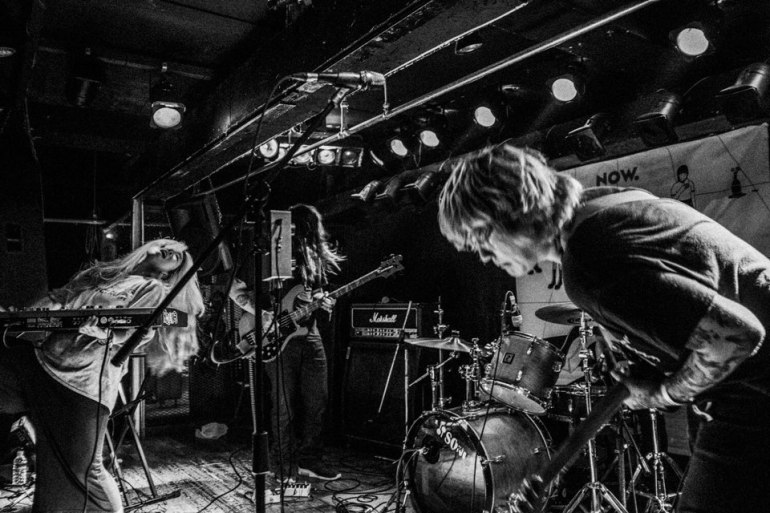 To describe their sound is a challenge because it is so wonderfully eclectic. There are moments where they’re like a page ripped straight out of the punk royalty handbook. Riffs that take you back to the Sex Pistols, the smashing drums of Dead Kennedys and the purposefully chaotic synth of Thee Oh Sees. Their songs Witch and Cockroacheesss are the sort of humorously catchy get-to-the-hook bangers that swim around in your head for days. In perfect contrast, there are also dreamy, mysterious instrumental moments that feel like they belong on the soundtrack of a gloomy detective drama. Foggy Night immediately sounds like a twisted rock version of Mysterons or Sour Times by Portishead, less electronic but no less dark, enigmatic or intriguing. Despite a relatively recent shuffle in the lineup of band members, it is clear that Dead Buttons is not unaware of who they are and what they represent, their sound feels confident, rooted in passion and diversely inspired. 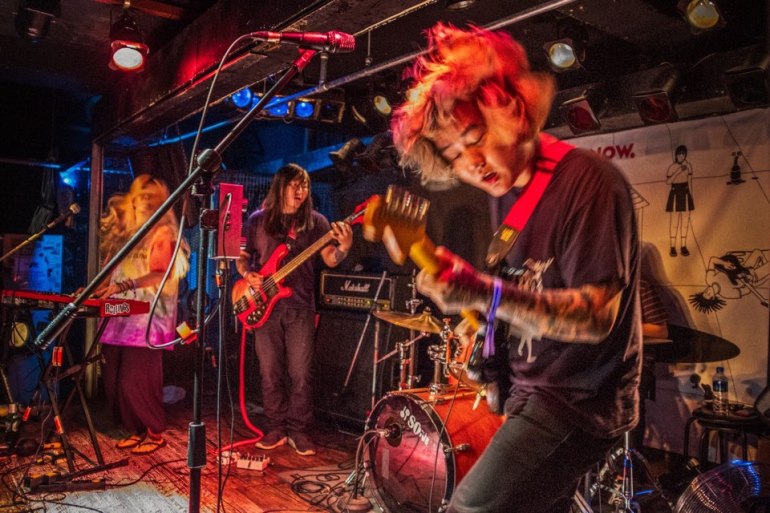 The performance captivated the audience entirely, drawing in late arrivals who milled on the stairs at the back of the venue or squeezed into the little gaps between those already dancing in front of the stage and had everyone on their feet. It felt like Dead Buttons truly defined what festivals like Zandari are all about. Not just embracing the diverse musicality of independent rock but also the precious intimacy of small gigs, packed venues and unforgettable moments. An especially remarkable synth solo bewitched the audience, like a preacher at a pulpit Ji Won stood tall at the edge of the stage cradling her synth on her shoulder, playing with her hands behind her head and her eyes closed. The audience was left with their mouths open. 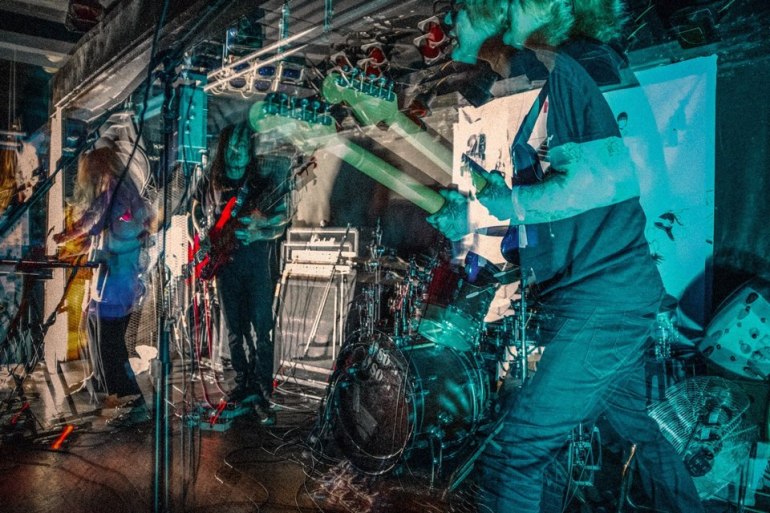 You can imagine these guys would have blasted the 70’s with their primal energy, and now in 2019 they dominate the stage bringing the spirit of punk to a new audience. The crowd did not stop moving, even those who were not catapulting themselves into the paths of others were nodding their heads to the crashing beats of the drum kit. Impressively, this energy from both the crowd and also the band maintained its intensity from beginning to end. Dead Buttons hold onto their artistic independence in a way that is truly inspiring.