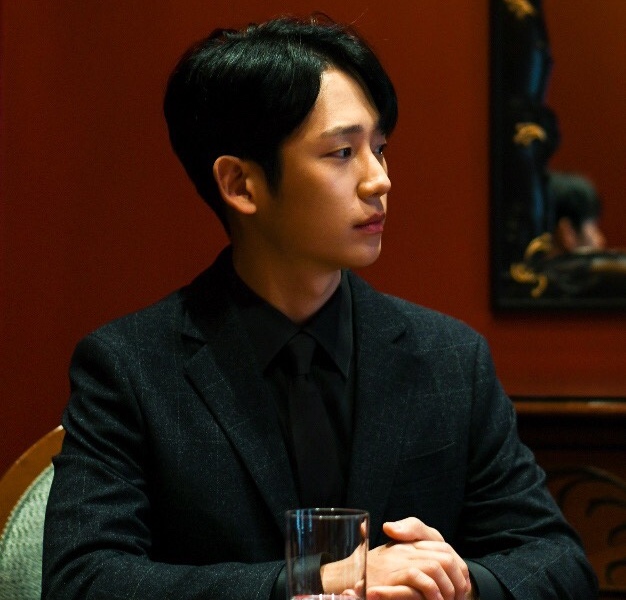 4th London East Asia Film Festival: In Conversation with Jung Hae-in of ‘Tune in for Love’

It’s been five years since Jung Hae-in debuted as an actor. He shot to stardom in 2014 after appearing in a TV drama Bride of the Century, followed by The Three Musketeers, a period drama TV series. Within this short time, the young actor has not only been seen on TV, but also in films, with seven features in his acting repertoire, and another in works. He has also recently wrapped a couple of projects, that will soon be aired on TV domestically, and one can only hope to see it in the UK via V.O.D.

Mostly recognisable for his romantic and subtle performances, Hae-in hopes to be a part of a project that would expand his horizons in the future. Acting alongside some of the country’s greatest actresses, such as Son Je-jin, Han Ji-min and Kim Go-eun, he has surely learned from the best. Hae-in recently visited London to promote Tune in for Love, a romantic offering from Jung Ji-woo, at the 4th London East Asia Film Festival, during which he was awarded the Best Popularity Award. We met with the actor for a short chat and discussed his latest film, acting, and what the future holds for him. 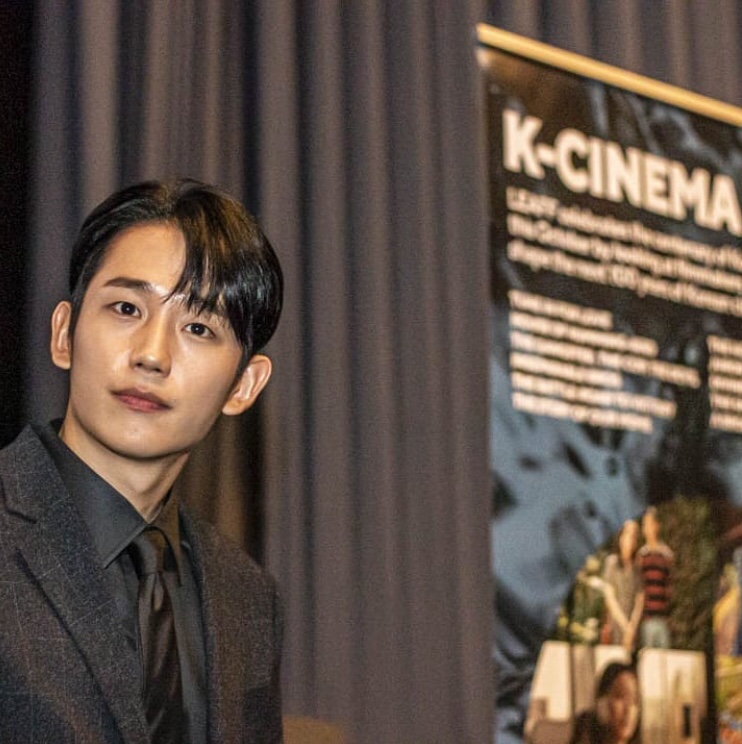 Looking at your acting career, one wonders how did it all start? Was there a moment when you realised that acting was for you?

I was very lucky. I remember I was in my early stage of acting and I was shooting a drama. And there was one director who saw me in the drama, and after I was done with it, he decided to cast me in his project. That’s how it started (laughs).

Tune in for Love is a subtle story about two young people, who never have the right timing to fall in love with one another. What was it about the film that made you want to work on it?

When I first read the script I was most attracted by the strong feelings that it gave from the script, and having a love story when phones didn’t exist much, that’s what really made me interested in the story itself. 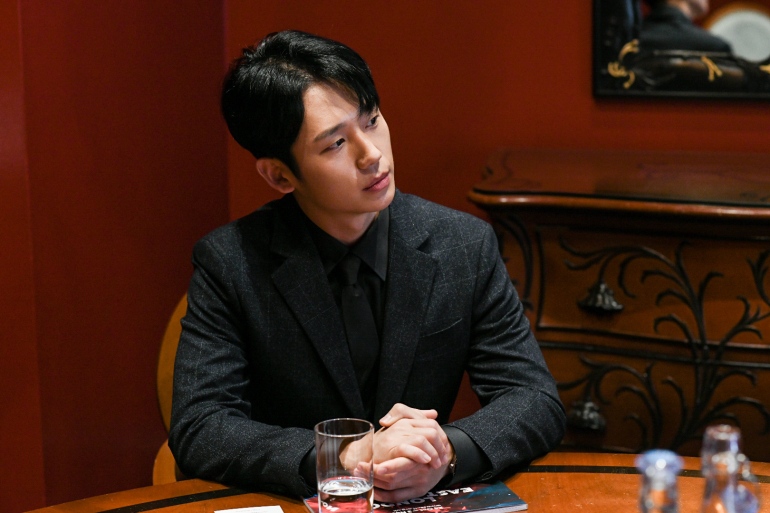 In the film, you portray Hyun-woo, a man who struggles with his life after leaving prison. How challenging was the role of Hyun-woo?

The most challenging part of the role was trying to keep all the emotions within me and not having to express them. Hyun-woo has a trauma, and throughout the film, he does try to keep everything within himself and it wasn’t easy to act this way. He is young and has trouble committing to a person he actually loves, and even with joy and sadness, he still tries to keep all these feelings in.

How much artistic freedom did you get while filming Tune in for Love? Did you follow the script from A to Z. How much were you allowed to improvise in the film?

I was lucky as the director gave me good directions and also allowed me to be free. But he did have a sense of direction that was very accurate, so we didn’t hassle with the script.

You have several K-dramas and now 7 feature films under your belt, was there a time when you found it difficult to turn yourself into a given character?

I think One Spring Night, a recent drama that I did, was the most difficult as I had to portray a father. It was challenging for me to be a father of a child as a role, because I am not married [laughs]. 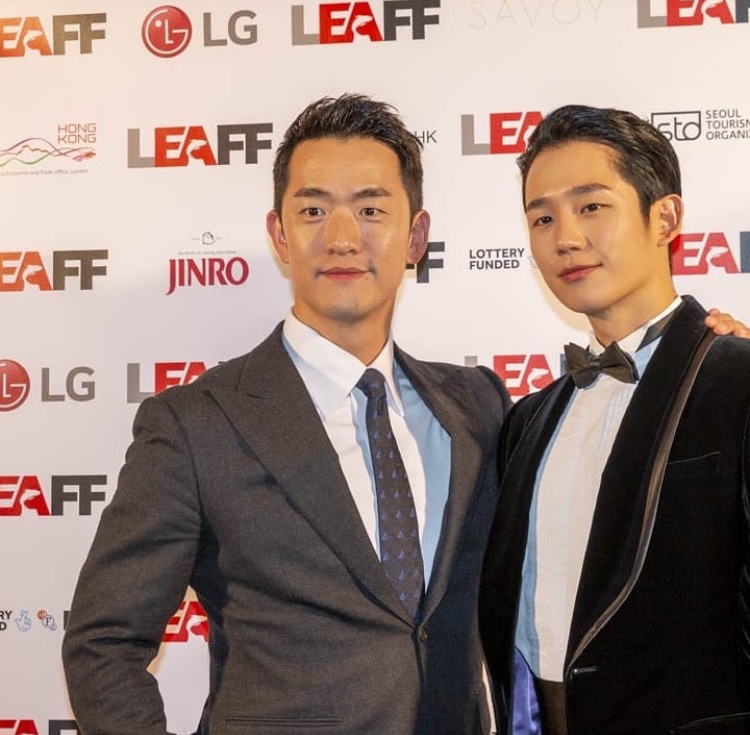 First of all, it is good to see Korean dramas and films doing so well globally and I, as a Korean actor, take a great pleasure in it. If you ask me the reason, I think, personally, it’s the content that is very good, and the cinematography is what leads to having good content as well.

Is there a particular role you would love to portray in the future? Have you ever thought of a villain type of role before?

I do want to play diverse roles and that includes a villain. I think, to play a villain, you do have to stretch your acting and it’s not an easy role to approach. However, I wish, and I hope, in the future to improve and challenge myself in it. 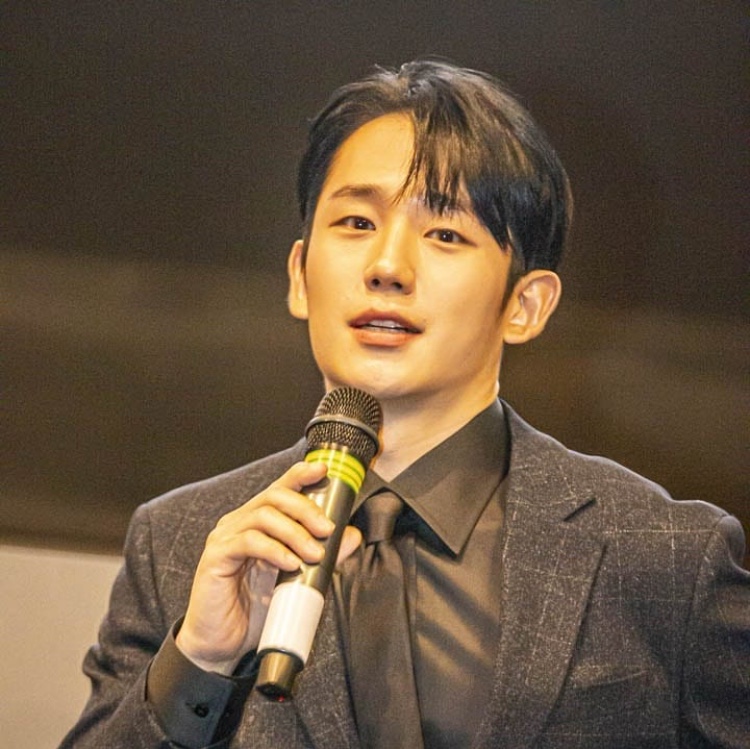 We learnt that you recently signed up to be part of a youth film called Sidong, alongside Ma Dong-seok. Could you tell us more about the film and the role you took on?

The film is totally different to my last film Tune in for Love. Sidong is a film about youth, it’s dissimilar in the essence of the entire film, but it’s basically about youth, instability and concerning thoughts about the future.

So apart from the aforementioned project, is there any other work lined up for you?

The next immediate project that is going to be released is a travel reality show that was shot in New York, followed by a documentary that I narrated, and then Sidong, the film that you mentioned. In March I will be featured in a new drama.

Do you even have time to yourself in such a busy schedule?

In all honesty, I almost don’t have any time to myself [laughs]. But I am in London now, so I am happy. It’s really great here! [smiles].