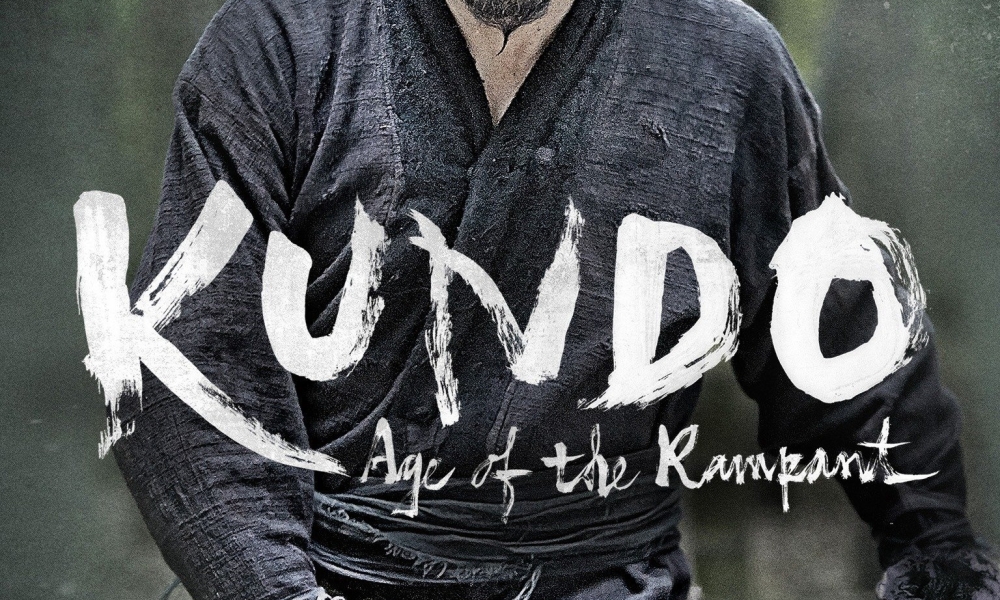 While not as stylistically apparent as Kim Jee-woon’s The Good, the Bad, the Weird (2008), Kundo: Age of the Rampant by Yoon Jong-bin is the second highest budget South Korean film, made by using western conventions. The film’s plot is firmly embedded in the late Joseon period and deals with a gang of thieves called Kundo that act on behalf of the poor. A bit too Robin Hood? Perhaps, but compared to the merry men in tights, Kundo’s heroes are more uncompromising.

Dolmuchi (Ha Jung-woo) is promised a significant reward by a local lord for the task of killing a prostitute who hides in the nearby Buddhist temple. It turns out, however, that Jo Yoon (Gang Dong-won) wanted to kill his pregnant sister-in-law, whose child could jeopardise his position in a clan of landowners. Dolmuchi’s consequent reluctance to kill the woman results in Jo Yoon ordering the removal of the butcher and his family. Miraculously, Dolmuchi survives the house fire and vows revenge on Jo Yoon. Arrested and sentenced to death, he awaits his fate in prison…

The characteristic melodies, written by Cho Young-wuk (Oldboy), are reminiscent of Ennio Morricone’s work. Kundo: Age of the Rampant nicely balances elements of Westerns and Sageuk, such as galloping into the sunset, municipal corruption, and the poverty of the people in the late Joseon period. It is an electric mixture for sure. Nevertheless, everything is tied together by the narrative voice over, which, in Kundo at least, defeats the more usual redundancy by quickly outlining the backgrounds for the characters.

One assumed, while watching teasers, that Jo Yoon would go against his father by joining the gang of thieves and fight alongside Dolmuchi. It turned out that Jo Yoon is the main antagonist in the film who only kills, seizes land, forces people into slavery and makes himself rich. Jo Yoon isn’t an anti-hero, but a classic aggressive and cold-hearted villain, very well acted by Gang Dong-won.

A simple division between black and white is a classic indicator of a western, and two great actors playing the main characters on both sides of the conflict definitely added to the film’s attractions. Kundo: Age of the Rampant is also a multi-threaded film with a very broad cast: the wonderful Ye-ri Han as tough Gok-ji, Lee Geung-young as Ttaeng-choo, and Lee Sung-min as gang leader Dae-ho. They all briefly outline a fairly rich world with a touch of black humour here and there.

There is something extraordinary about Ha Jung-woo’s style of acting that always gives shivers to his audience members; there’s no surprise that he is still one of the most sought-after actors in his native country of South Korea. Choi Chan-min’s cinematography (71: Into the Fire) and the visual effects by Kang Chang-bae (Snowpiercer) beautifully brought the protagonists’ story to life, while the fight scenes coordinated by Jung Doo-hong were invigorating. There is no doubt that the audience will enjoy the film throughout as Kundo: Age of the Rampant doesn’t forget to provide great entertainment.